How to test for immune activation by your therapeutic oligonucleotide 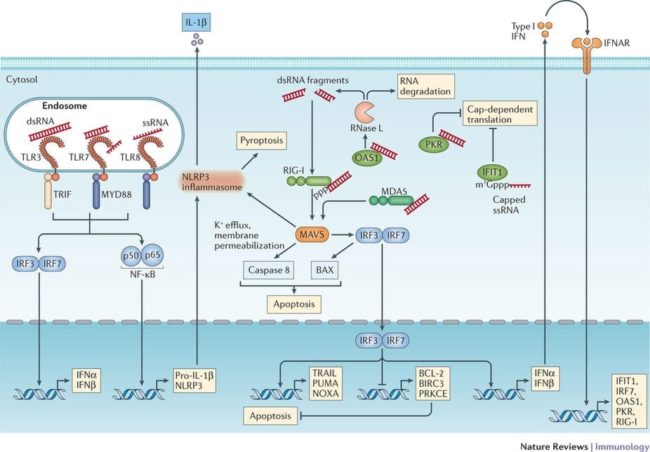 Site-specific detection of mutagenic DNA damage with an artificial nucleotide

How to test for immune activation by your therapeutic oligonucleotide

RNA and DNA oligonucleotides with charged backbones commonly cause immune activation, which can be recognized by appropriate in vitro and/or in vivo testing.

Eukaryotic innate immune systems have evolved multiple receptors to detect foreign or self nucleic acids as signs of infection or tissue damage. Receptors to detect both RNA and DNA are present in both the endosomes and cytoplasm of many cells, and are commonly activated by therapeutic oligonucleotides. Recognition of these effects is critical to appropriate interpretation of experimental data. Various strategies involving sequence selection and nucleotide/backbone modification can be used to reduce undesired immune stimmulatory effects.

In this webinar Art will share his expertise in how to best detect innate immune system activation and distinguish between effect of such activation and your therapeutic oligonucleotide. The presentation will be followed by a Q&A session where you can ask Art your questions during the broadcast.

In addition, Dr. Krieg would like to make the slides available for download. Art’s OTS webinar final

These are Dr. Krieg’s responses to questions that came up during the Q&A session but which he was unable to answer due to time constraints.

In immunocompromised mice, if the therapeutic activity of the RNAi already leads to lineage switch or/and differentiation of the targeted human haematopoietic cells (in leukaemia context). How to distinguish between the immuno activation by the siRNA from one side, and by the interaction between the mouse cells and the new treated leukaemic cells?

Indeed, this can be hard! My suggestion is to use a control siRNA that is not able to mediate siRNA, such as a mismatch sequence that can not cleave the target.

Because NHPs can be costly early on, are there any small animal models that could be used for testing in vivo TLR8 activity?
I am not aware of any, but you could use humanized mice (with human hematopoietic cells – still pretty expensive!)

What about the repetitive or accumulative effect? In most of the therapies a delivery of the molecule needs to be repeated weekly or monthly, so could it be that those chemistries that do not seem to trigger any immune reaction (apparently) will end up producing a reaction? Is there anything known?

Oligos accumulate in the kidney and liver with repeated dosing and so yes, you are quite correct that repeated dosing is more likely to cause problems in those organs than single dosing. Also, with repeated SC injection over time there is more risk of chronic changes in the injection site. In general however if there are no obvious immune effects like fever with the first few doses, then you are not likely to see these as dosing continues. This is probably because the cytokine induction from oligo injection does not increase over time – the responding immune cells do not seem to accumulate oligo.

Do you think immune response against delivery agents that are packed with DNA/RNA be different from unpackaged delivery agents? If so what is the best way to check for this?

Yes, it definitely is true that the DNA/RNA cargo makes a huge difference in the response to the delivery agent. To test for this I like to use an inactive control, such as a fully 2’OMe oligo that generally has little or no immune effect compared to a positive control, such as an unmodified RNA with TLR7/8 activating sequences. 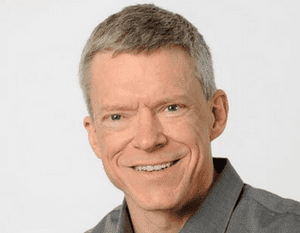 Arthur M. Krieg, MD has worked in the oligonucleotide field since the 1980s. Most recently he founded Checkmate Pharmaceuticals to develop novel oligonucleotides for cancer immunotherapy. Prior to that role Art was CSO at Sarepta until July 2014; co-founder and CEO at RaNA Therapeutics from 2011 to 2013; CSO of Pfizer’s Oligonucleotide Therapeutics Unit from 2008 to 2011; and co-founder, CSO of Coley Pharmaceutical Group from 1997 until its acquisition and incorporation into Pfizer in 2008. Art discovered the immune stimulatory CpG DNA motif in 1994, which led to a new approach to immunotherapy and vaccine adjuvants. Based on this technology he co-founded Coley Pharmaceutical Group in 1997, discovering and taking 4 novel oligonucleotides into clinical development. Art co-founded the first antisense journal, Nucleic Acid Therapeutics, which he edited for 16 years, and the Oligonucleotide Therapeutics Society, for which he is currently serving as President for the 2017-2018 term. He is a Professor in the University of Massachusetts RNA Therapeutics Institute and he serves on the scientific advisory boards of several companies developing oligonucleotide therapeutics.

Art graduated from Haverford College in 1979, received his MD from Washington University in 1983, and completed a residency in Internal Medicine at the University of Minnesota in 1986. He was a Staff Fellow at the NIH in the Arthritis Institute from 1986 to 1991, when he joined the University of Iowa, becoming Professor of Internal Medicine in the Division of Rheumatology. He has had 19 years of patient care experience, although his focus has always been on basic research and teaching. Art left academia and joined Coley full-time in 2001. He has published more than 250 scientific papers and is an inventor on 48 issued US patents covering oligonucleotide technologies.