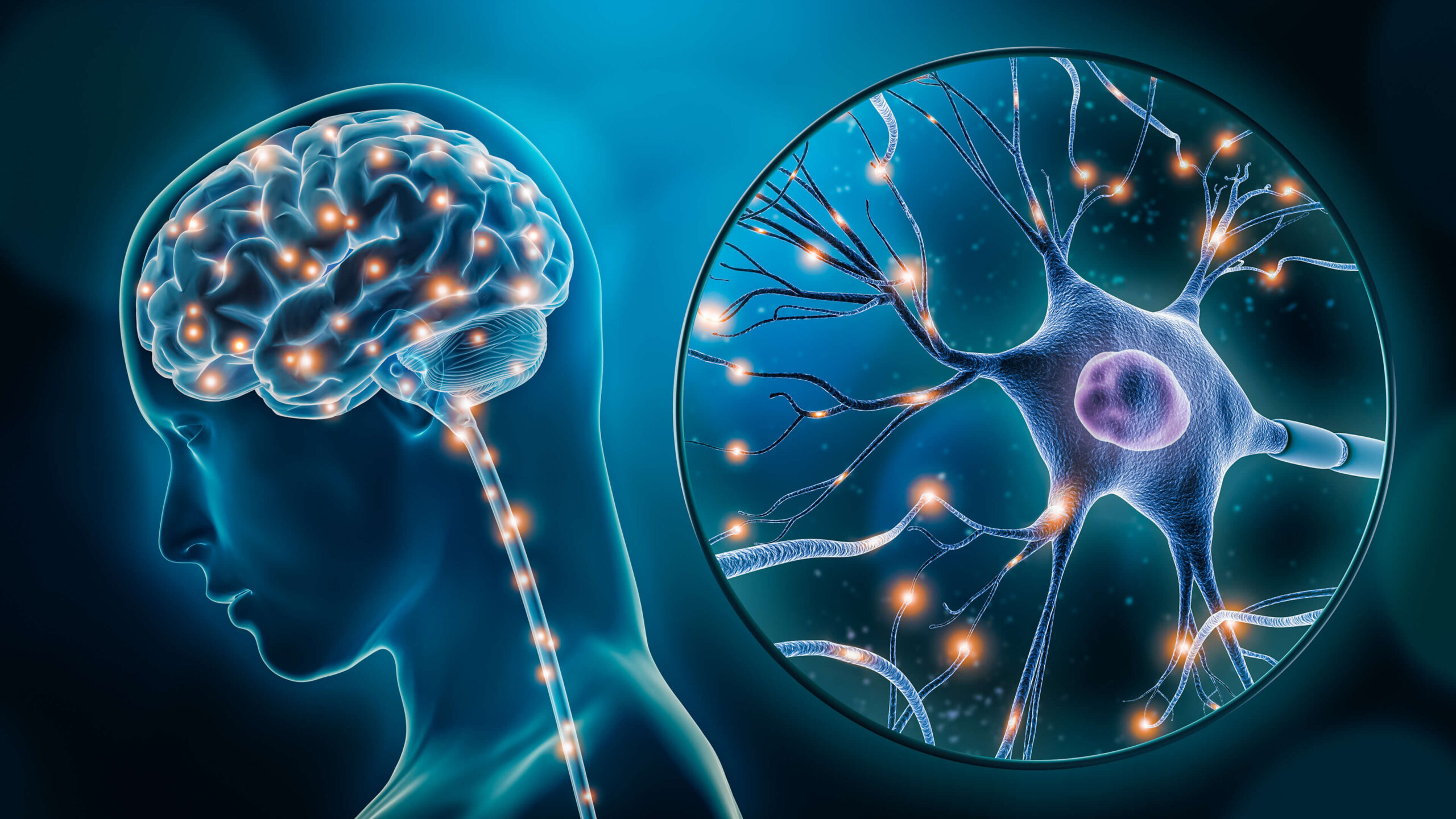 People diagnosed with the progressive neurodegenerative disease ALS previously had no hope of an effective treatment that could delay the onset of symptoms or extend their lifespan. However, as a result of recent advances in science and medicine, multiple oligonucleotide therapeutics are being developed to provide treatments, one of which is tofersen.

Tofersen is an antisense oligonucleotide (ASO) designed to degrade SOD1 mRNA which, in turn, reduces the synthesis of abnormal SOD1 protein production (1).

Approximately 2% of people with ALS (amyotrophic lateral sclerosis) carry mutations in the SOD1 gene that cause the production of a mutant form of the SOD1 protein, resulting in debilitating disease symptoms. Two percent may not seem like much, but considering that more than 5,000 people are diagnosed with ALS every year, that means that over 100 people diagnosed each year carry mutations to the SOD1 gene. This means an effective drug that addresses this mutation could provide treatment and hope for an additional 100 people every single year.

As reviewed previously, the initial results of the phase 3 VALOR trial (presented in October 2021) were disappointing as the primary endpoint was not met. However, other secondary data were encouraging, showing a reduction of SOD1 protein in the cerebral spinal fluid (a marker of target engagement) and a reduction of plasma neurofilament light chain (NfL), a biomarker for neuronal degeneration.

Although the primary endpoint was not met in the Phase 3 VALOR trial, results were promising enough that a majority of participants in the VALOR study (95 of the original 108) opted to move into the ongoing, open-label extension (OLE) in which they will receive tofersen for up to seven years. Other patients with ALS chose to gain early access to tofersen through Biogen’s compassionate use program.

In a recent presentation, Biogen shared encouraging data about tofersen from the combined results of the phase 3 VALOR trial and its open-label extension (OLE). As seen in VALOR, those who began receiving tofersen upon joining the OLE displayed greatly reduced  CSF SOD1 levels after three months and blood plasma neurofilament light chain (NfL) levels also progressively dropped over a period of six months. Additionally, 12-month data from those who received tofersen at the beginning of the VALOR study showed that the reduced CSF SOD1 and NfL levels were maintained over the additional six months of treatment.

Merit Cudkowicz, M.D., co-principal investigator of the VALOR trial and co-founder of the Northeast ALS Consortium, Director of the Healey & AMG Center for ALS, and Chair of Neurology at Massachusetts General said “Tofersen lowered neurofilament levels by approximately 40-50 percent. The combination of these biomarker results and the clinical outcomes data provide additional evidence of tofersen’s potential to effectively slow the relentless progression of SOD1-ALS.”

The new analysis went one step further, comparing results in participants who received tofersen at the beginning of the VALOR study to those with delayed initiation of treatment that began six months later in the OLE.

Most adverse events were mild to moderate with many being related to the lumbar puncture. 36.5 percent of participants who received tofersen in the VALOR study or the OLE did experience a serious adverse event. However, only 17.3 percent chose to discontinue treatment due to an adverse event. Sadly, 14 deaths were reported, but none were determined to be related to tofersen.

Does this mean that Biogen will seek to gain regulatory approval for tofersen? Vice president and head of Biogen’s neuromuscular development unit, Toby Ferguson, MD, Ph.D., said that “Biogen is engaging with [the U.S. Food and Drug Administration] and regulators around the world, the medical community and patient advocacy groups and will provide updates on next steps when appropriate.”

In the meantime, Biogen is continuing to offer tofersen through their compassionate use program, in which eligible SOD1-ALS patients may receive the treatment before it is licensed.

Tofersen is also being studied in the Phase 3 ATLAS study (2), in which presymptomatic individuals with a SOD1 mutation and biomarker evidence of disease activity receive tofersen. The goal of this study is to determine whether tofersen can delay clinical onset of the disease when individuals receive it before displaying symptoms. Since the new analysis of the integrated data from VALOR and its OLE show that tofersen is more effective for those who begin tofersen earlier in the disease, it will be interesting to discover whether this trend carries over to those who are presymptomatic.

It may simply be a matter of time before an ASO that treats ALS is approved, as multiple ASOs are now in development to treat different genetic causes of ALS with Biogen and Ionis leading the way with multiple candidates. Afinersen is another ASO that has been created to treat a single individual with ALS. It was tested in a study led by Robert H. Brown, MD, DPhil and Jonathan Watts, Ph.D., after being engineered in the RNA Therapeutics Institute at UMass Chan Medical School. The unwavering dedication and efforts of our community and many nonprofits will hopefully produce results soon to provide treatments to many people currently living with ALS.