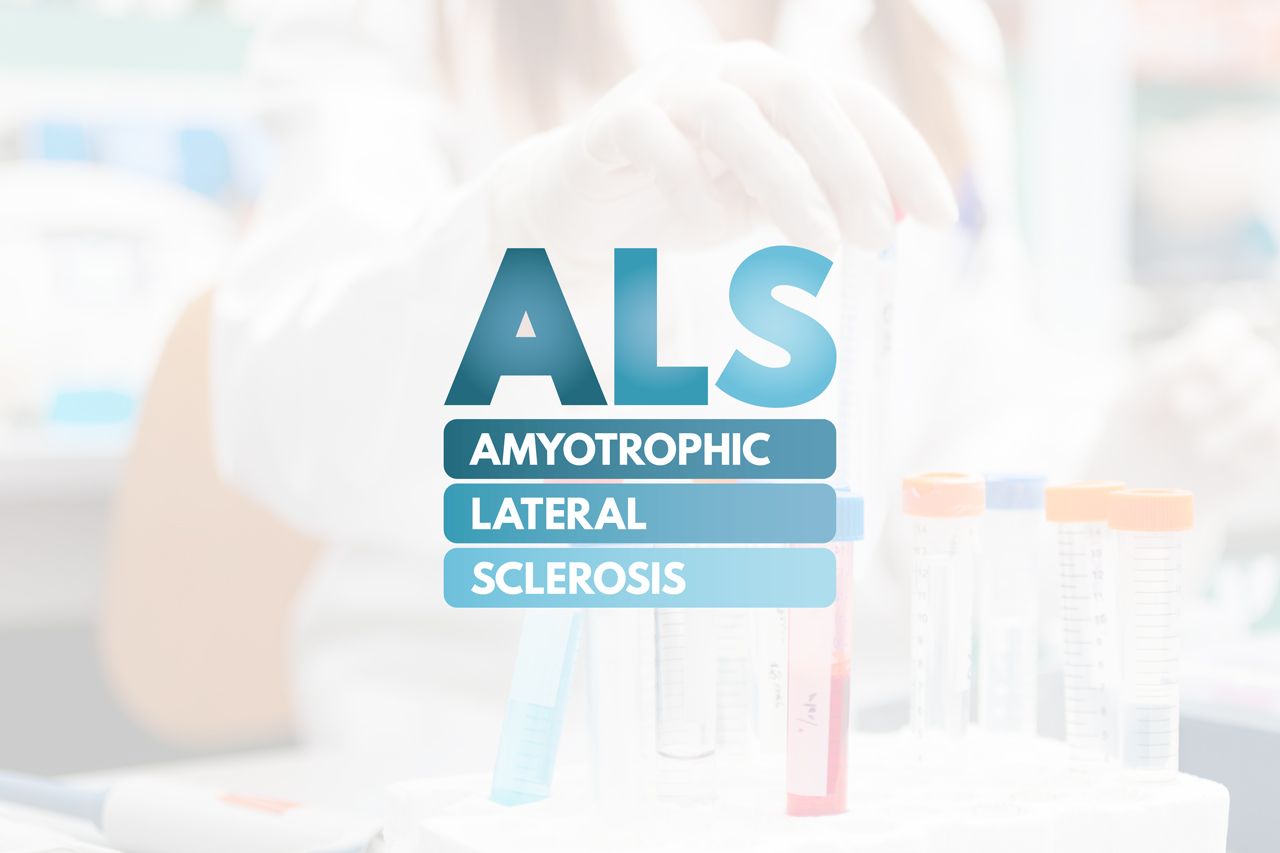 Can an ASO Reduce Disease Progression in ALS? 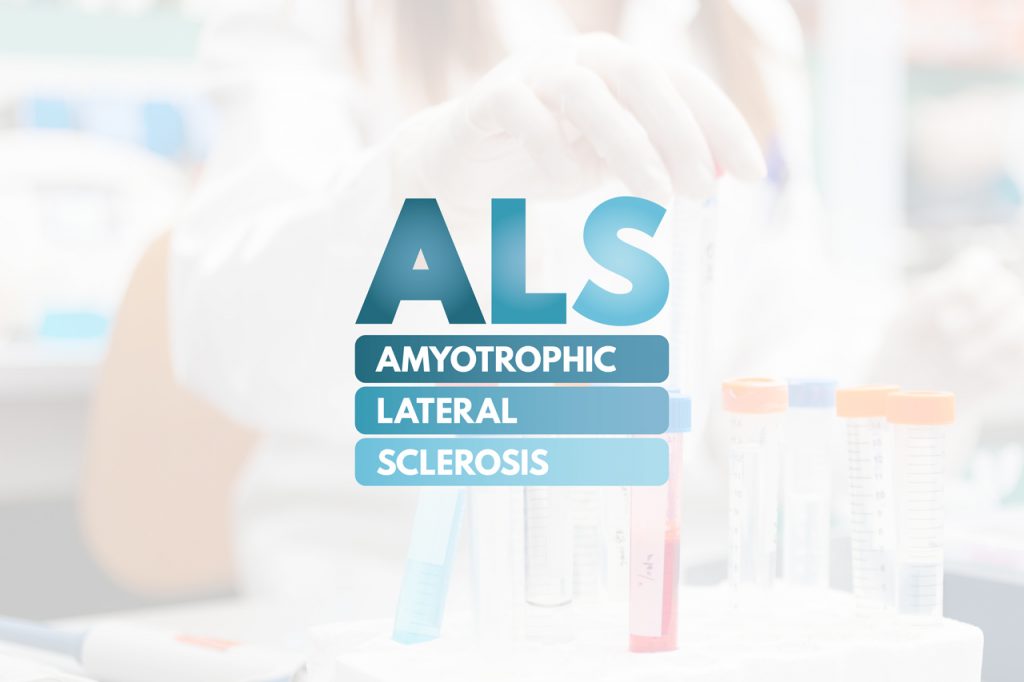 What if you noticed your body acting a bit “off,” doing something unusual and more than a bit worrying? Then, you go to a doctor and are eventually told that you have a debilitating neurodegenerative disease and can expect to progressively lose control of your muscles. Your quality of life will rapidly decline, and death is likely within two to five years but, if you are very lucky, you may have ten years left. But you are told that there is a bit of hope. A promising drug that should slow disease progression is in a phase 3 trial. After an agonizing wait for trial results, you learn that it did not perform as expected, and did not meet its primary goal. However – it did reveal some promising outcomes that in certain markers progress was obviously slowed. Would you still want to have the option to be treated with the drug, to have a better quality of life for as long as possible, and maybe even buy a bit more precious time? This is the dilemma that people with a certain type of ALS are currently faced with.

Amyotrophic lateral sclerosis (ALS) is commonly known as Lou Gehrig’s disease and 5,760 to 6,400 people worldwide are diagnosed with it each year. It is a progressive neurodegenerative disease that is normally first noticed when a person experiences muscle twitching, weakness, or slurred speech. These symptoms are caused by deterioration and eventual death of motor neurons that control voluntary muscle movement, inhibiting the ability of the brain to send messages to initiate and control muscle movement.

Eventually, the disease will affect muscles that control speaking, chewing, swallowing, and breathing. Respiratory failure is the most common cause of death and many people with ALS will typically die within 3 to 5 years of symptoms appearing.

Currently, there is no cure, and treatments will merely slow the onset of symptoms or provide symptom relief. One approved drug increases life expectancy by 3 – 6 months. As you can imagine, there is a great need for a safe, effective treatment of this disease.

There are two types of this disease, sporadic and familial. 5 to 10 percent of people with ALS have inherited a genetic mutation that causes familial ALS, and their children have a 50% chance of inheriting it. 12 to 20 percent of familial cases and 1 to 2 percent of sporadic cases result from mutations in the SOD1 gene (up to 2% of all cases). More than 180 different mutations in SOD1 have been identified in amyotrophic lateral sclerosis. Patients with one of these mutations have a form of ALS called SOD1-ALS. Certain mutations have been associated with faster progression of the disease.

If concentrations of mutant SOD1 protein are lowered, it may slow or halt progression of the disease. Tofersen is an antisense oligonucleotide (ASO) that has been designed to reduce synthesis of the SOD1 protein. It binds to superoxide dismutase1 (SOD1) mRNA, mediating its degradation by RNase-H, stopping SOD1 protein production and ultimately reducing levels of SOD1 protein.

Ionis initially developed the ASO then licensed it to Biogen who is leading clinical development of tofersen (BIIB067). The phase 1/2 trial showed that tofersen was safe and generally well-tolerated. Tofersen is administered through intrathecal injection, and many of the adverse events were related to the lumbar puncture. It lowered SOD1 protein levels in the CNS and there were signs that it slowed disease progression in patients, especially those whose SOD1 mutations are associated with fast-progressing disease (1).

During the phase 3 study, patients received eight doses over 24 weeks. The primary endpoint was slowing decline on the Revised Amyotrophic Lateral Sclerosis Functional Rating Scale (ALSFRS-R) total score. In October 2021, Biogen presented results from the Phase 3 VALOR study to evaluate the clinical efficacy and safety of tofersen. Safety and tolerability were similar to what was observed in the phase 1/2 trial but two patients did experience myelitis (inflammation of the spinal cord) with sensory/motor deficits, although this was reversible. While there was numerical improvement of ALSFRS, it fell short of statistical significance. Despite this, many other promising signs were observed.

Faster progressing participants had a slower rate of decline compared to those given placebo, especially in respiratory function, and slower progressing participants showed a stabilizing of clinical function. It is encouraging to note that the positive effects were more obvious with longer-term follow up. People who began treatment earlier in the disease course tended to have better outcomes.

Participants receiving tofersen also showed a reduction of SOD1 protein in the CSF, a marker of target engagement, and a reduction of plasma neurofilament light chain (NfL), which may be a biomarker for neuronal degeneration. Generally, NfL levels increase and stay elevated in ALS, so the reduction was interesting and a positive sign.

95 of the 108 participants in the study chose to move into the ongoing, open-label extension. Patients who had previously received the placebo also showed decreases in CSF SOD1, NfL, and their rate of decline after beginning treatment with tofersen, although the effects were not as great as those that were seen in patients who initially received the treatment.

Tofersen is also being studied in the Phase 3 ATLAS study, to evaluate whether it can delay clinical onset when treatment is initiated in presymptomatic individuals who have a SOD1 mutation and elevated NfL levels.

Biogen is evaluating the next steps and may pursue FDA approval based on the secondary endpoint data. Expanded access of tofersen is being offered in the meantime. The compassionate use program allows all eligible SOD1-ALS patients to receive the treatment before it is commercially licensed.

Although the primary endpoint was not met, a medication that can possibly slow the progression of disease symptoms is invaluable to people with declining quality of life and a life expectancy of fewer than five years. The fact that most participants in the VALOR study decided to move into the ongoing extension, and the efforts of those eager to gain early access for themselves or a loved one through Biogen’s compassionate use program shows just how much hope tofersen provides to the ALS community.