CRISPR Babies and the Scientist Behind Their Editing 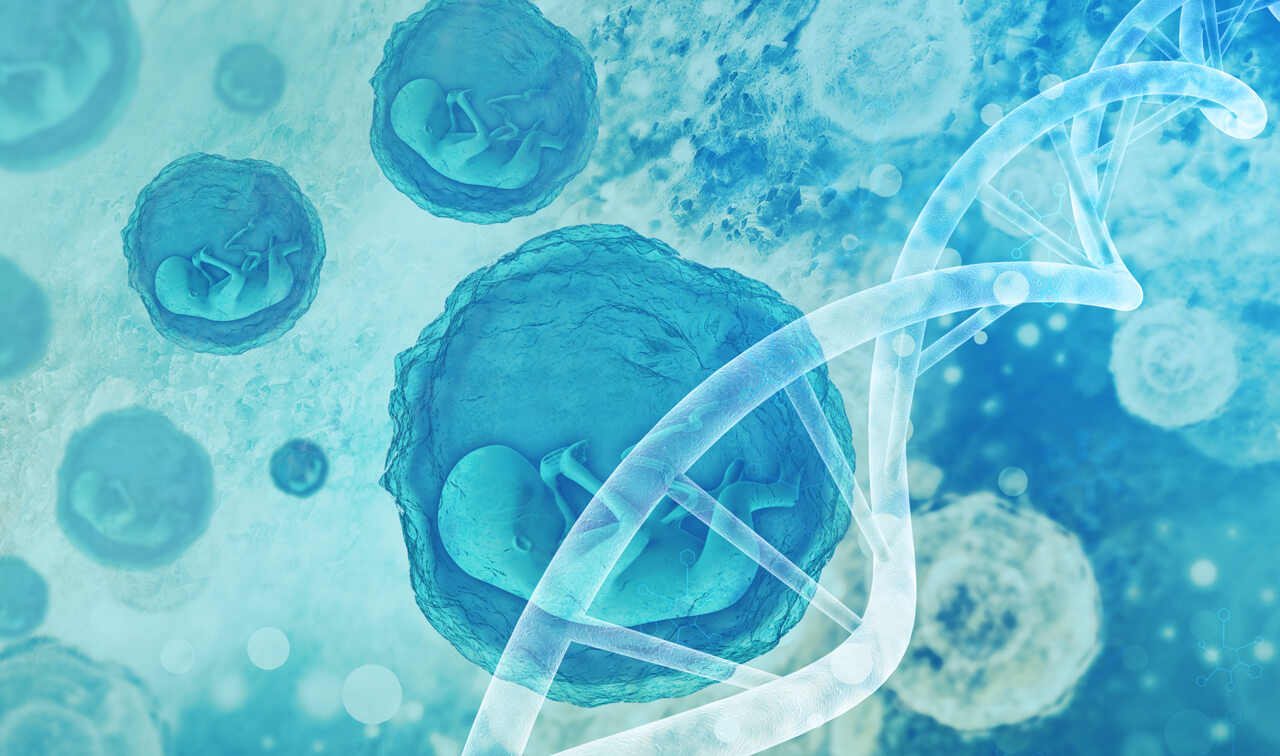 At an international genome-editing summit in Hong Kong, MIT Technology Review reporter Antonio Regalado uncovered the existence of the CRISPR baby project. The now infamous scientist, He Jiankui, had used CRISPR-Cas9, a genetic engineering tool, to edit the CCR5 gene of three embryos with the goal of making them resistant to HIV (1). What followed the breaking story was not scientific praise but shock and horror.

He Jiankui’s pariah status in the scientific community is almost certainly not the outcome he had imagined. Before his research became public, he thought he had created a treatment worthy of a Nobel Prize: a way to control the HIV epidemic (2).

Standing in a lab wearing a light-blue button-down shirt, He appeared in a Youtube video soon after the article ousted his work.

“Two beautiful little Chinese girls, named Lulu and Nana, came crying into the world as healthy as any other babies,” He announced.

The embryos were no longer embryos but twin girls — a third child was born the following year to different parents. Unable to access alternative reproductive technologies in China, the parents had agreed to the treatment as both fathers were HIV-positive (1).

He continued that the girls were home with their mom, Grace, and dad, Mark. He explained the science behind the embryo editing in simple terms — a gene surgery that would remove the doorway which HIV enters to infect people — nothing more than an IVF advancement intended to help only a small number of families.

“Gene surgery is, and should remain a technology for healing,” He said.

HIV-positive people face discrimination in countries like China, he added, and are often fired by their employers and denied medical care.

“Mark and Grace couldn’t bear to bring a child into that world of fear,” he said. “A gene surgery that could save a child from a lethal genetic disease like cystic fibrosis or a life-threatening infection like HIV doesn’t just give the little boy or girl an equal chance at a healthy life. We heal a whole family.”

Children with edited genomes: a lifetime of tests and scrutiny

He may have believed he was healing a family, but how society would treat the girls was left unacknowledged by the scientist.

Qiu Renzong of the Chinese Academy of Social Science and Lei Ruipeng of the Huazhong University of Science and Technology created a document expressing the vulnerability of the children and their need for special protection. The paper recommends the girls undergo regular gene sequencing to ensure their genomes have no abnormalities; this includes genetic tests of their embryos in the future (1).

The document also states that He and the university where he had worked —the Southern University of Science and Technology — should help with the children’s medical expenses and take primary financial, moral, and legal responsibility for their health and well-being (1). According to a book on human genome editing by Eben Kirksey, a medical anthropologist, He promised that the children would receive health insurance until they were 18. However, due to the twin’s premature birth, they were initially denied coverage, which He originally stepped in to pay (1).

Researchers have raised several concerns over the document, which Qiu and Lei say could apply to future children with edited genomes. Kirksey disagrees with the level of testing proposed, calling it excessive, especially with no clear evidence that the editing harmed the girls (1).

But others, like Gaetan Burgio, a geneticist at the Australian National University, support the document. Burgio agreed that the girls would need regular sequencing their entire lives to determine if the edits had any health consequences (1).

“We don’t know which type of genetic mutations will be carried out into adulthood and passed on to the next generation,” Burgio said (1).

Joy Zhang, a sociologist at the University of Kent, said that the document could cause future abuses of power, noting that the main concern for the girls is a sociopolitical stigma that would only be exacerbated by placing them in the hands of a few elites (1).

The scientist behind the scandal: He Jiankui

“I understand my work will be controversial. But I believe families need this technology, and I’m willing to take the criticism,” He stated in his video.

Two days after the story went public, Chinese authorities transported him to a guest house on his university’s campus (3). In December 2019, a Chinese court deemed that He had “deliberately violated” medical regulations and had “rashly applied gene editing technology to human assisted reproductive medicine” (2).

He was fired from his university job, fined $430,000 and in December 2019, sentenced to three years in prison. The health ministry also banned He and his fellow researchers from working with human reproductive technology again, and the science ministry banned them from applying for research funding (4).

Since his release, He has been in contact with members of his scientific network, but it is unknown if he has plans to return to research in China or abroad (2).

In an MIT Technology Review interview, the biophysicist said his project was motivated by being the scientist to “break the glass” in what he perceived as an inevitable path the technology was heading toward (3).

“I firmly believe that what I am doing is to promote the progress of human civilization. History will stand on my side,” He wrote to government investigators in January 2019 (3).

Backlash from the scientific community

He’s project was not met with the lauded acclaim he had expected but condemned by the scientific community in China and globally (2). Critics argued that genome editing could have introduced genetic errors, and there were easier and safer ways to avoid transmitting the virus (2).

Dr. Patrick Foong, a senior law lecturer at Western Sydney University, wrote in a Mercatornet article that safety concerns are still associated with CRISPR. Foong noted that genetic mosaicism — when only some of the cells carry the edit — is a real risk and could cause certain cancers and neurodevelopment disorders (5).

Following the scandal, a global moratorium on editing embryos for heritable changes was called for and a committee was formed that recommended the World Health Organization (WHO) assume a leading role in regulating genome editing (6). In 2019, the WHO proposed the creation of a registry of clinical studies of genome editing in humans and stated that it was too early for clinical applications of germline genome editing (6).

Additionally, the controversial project has made Chinese scientists researching CRISPR’s use in treating genetic diseases in cells other than embryos weary. Some fear his actions will have a chilling effect on their research (4).

Despite the wide condemnation, not all researchers are resistant to the idea of implanting genome-edited embryos. Russian molecular biologist and geneticist Denis Rbrikov has found a way to edit mutations associated with deafness using CRISPR. However, presently no deaf couples have volunteered to participate in the treatment (1).

In the US, a law forbids the Food and Drug Administration from approving such procedures or studies, but many believe the three children are far from the last CRISPR babies (1, 2).

Even one of the co-creators of the CRISPR technology, Jennifer Doudna, believes the procedure of genetically editing and implanting embryos is likely an inevitable future. However, she is clear that she is not advocating the practice but acknowledging the likelihood of seeing it in the next 25 years (7).

CRISPR is a breakthrough technology that has the potential to change and improve how many diseases are diagnosed, treated, and even cured. It may also hold the potential for preventing diseases, but editing embryos remains ethically contentious and requires continued discussion. Lulu and Nana may never become HIV positive, but their lives will be far from normal as they endure lifelong tests and public scrutiny. Will they be the first of many – or the last of a few?