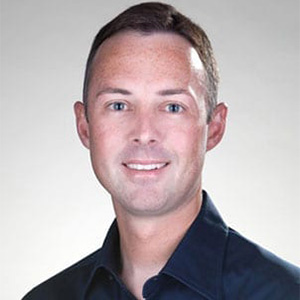 Biography: In 2002, Frank completed his undergraduate studies in molecular biology and biochemistry at Marquette University. From 2002-2008, Frank earned his Ph.D. at UCLA in the Biochemistry Department under Harold Martinson. There, he dissected the mechanistic basis for how splicing and polyadenylation are interconnected with transcription. This was possible because he developed, for the first time, an in vitro system where pre-mRNA processing and transcription occurred at the same time and were functionally interconnected. After earning his Ph.D. in 2008, Frank pursued a post-doc in industry at Isis Pharmaceuticals under Frank Bennett. During his two-year post-doc, he focused on developing a therapy for spinal muscular atrophy based on ASO-mediated splicing correction of SMN2. The ASO that he helped develop is currently undergoing pivotal phase III studies. In 2010, he continued his career at Isis. Early on, heled the efforts to advance ASO technology by identifying therapeutic targets amenable to ASO-mediated splicing modulation. Frank also identified alternative mechanisms that could be exploited with ASOs. Now he leads the ALS program in the neuroscience group and the efforts to identify lncRNAs as therapeutic targets. Since 2008, Frank has successfully published 17 articles in the fields of splicing, ASO mechanisms and neuroscience, including two publications in Nature.