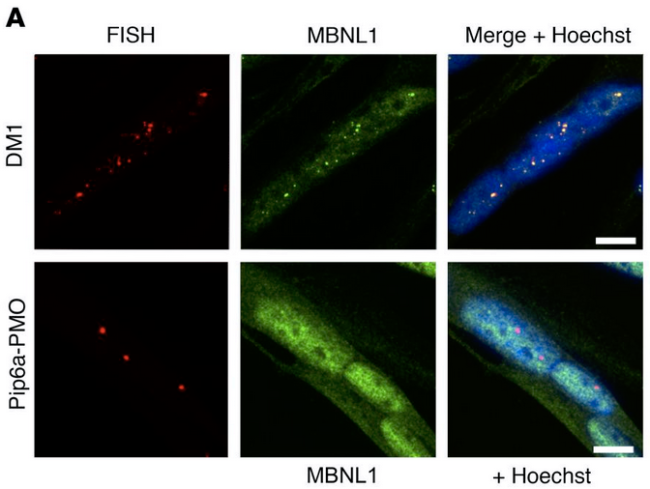 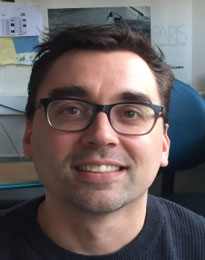 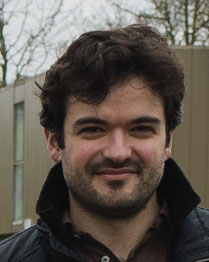 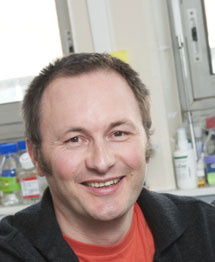 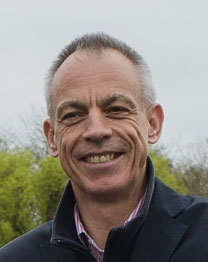 For more background on the disease watch this video:

A previous clinical trial (NCT02312011) using systemic administration of a gapmer ASO (aiming to degrade the DMPK mRNAs containing CUG-expansions) did not result in sufficient clinical benefit due to poor tissue uptake. Here, Klein, Varela and colleagues describe the use of the cell-penetrating peptide Pip6a (see a review here) to deliver an RNaseH-inactive CAG7 ASO that competes with MBNL1 binding.

In the DM1 mouse model, systemic administration of Pip6a-conjugated phosphorodiamidate ASO (Pip6a-PMO; 3x 12.5 mg/kg) resulted in correction of MBNL1-dependent splicing defects to near wildtype levels in gastrocnemius and quadriceps muscle up to 6 months after treatment. PMO concentrations greater than 1 nM were present not only in these muscles but also in the heart and diaphragm. Treatment also normalised in situ force measurements and abolished myotonia in gastrocnemius muscle. RNA sequencing showed that Pip6a-PMO treatment largely regularised the global transcriptome at both the expression and splicing levels. Label-free mass spectrometry demonstrated a similar shift toward the wild-type profile in the proteome. Treatment also reduced the number of myonuclei containing RNA foci by 50% and CUGexp-RNA steady-state levels by 60%. Pip6a-PMO achieved these therapeutic effects at 5-10 lower doses than previously described ASOs.

Similar if not quite as complete effects were seen in human DM1 muscle cell lines heterozygous for 2600 or 1300 repeats in DMPK 24 hours after treatment with 1 µM Pip6a-PMO.

The authors demonstrate efficient and long-lasting correction of molecular and functional phenotypes in a DM1 mouse model. Pip-6a has previously been used for systemic delivery in SMA and DMD models and is commercially available here.