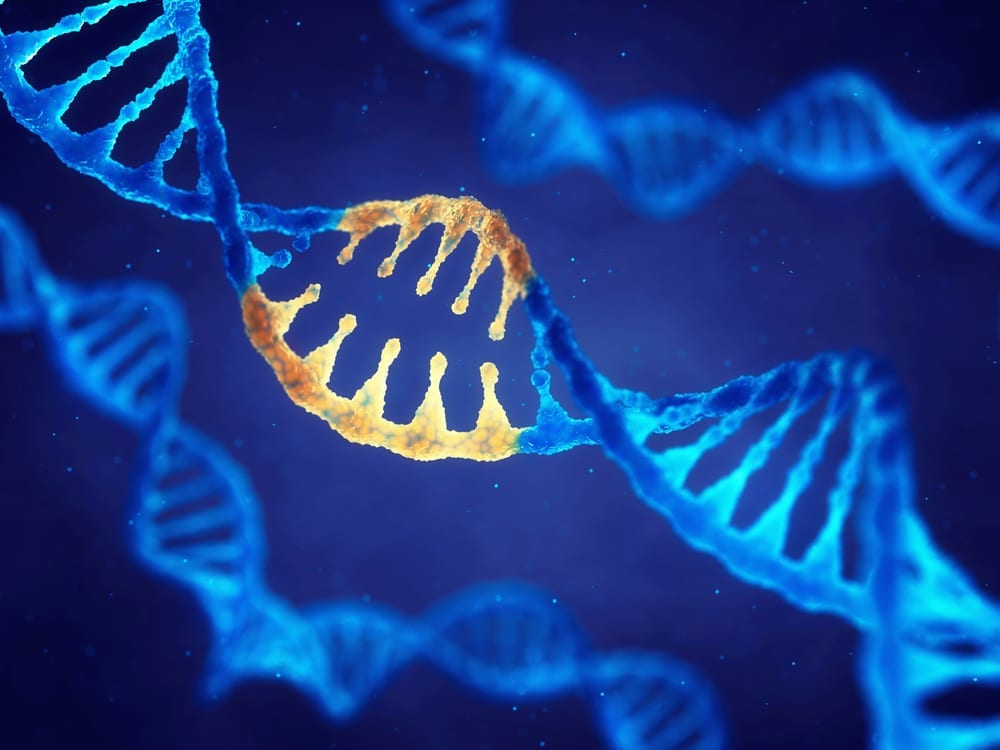 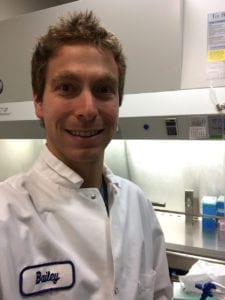 This paper is the latest in a series of publications from Stanley Crooke’s lab at Ionis investigating the interactions between phosphorothioate antisense oligonucleotides and intracellular proteins. The lab has previously identified over 50 intracellular proteins that bind PS-ASOs and shown that protein-ASO binding is influenced by 2′ sugar modifications and their position along the ASO. Protein-ASO binding also can affect subcellular distribution and activity of the antisense oligonucleotides (search Hot papers for Crooke).

Here Bailey et al. extend this research with an in-depth study demonstrating that PS-ASOs with cEt 2′ modifications localize to endogenous cytoplasmic stress granules and ribonucleoprotein aggregation granules formed by mutant isoforms of FUS and PSF proteins but not C-terminal TDP-43 fragment (aa 216–414). Importantly, this occurred even when ASO was present in the cell before expression of the FUS-P525L mutant with evidence for dynamic re-distribution from the nucleus to the cytoplasm. Such re-distribution was not apparent with PS-ASOs containing no, MOE- or F- 2′ modifications, although these gapmers also localized to the cytoplasmic stress and FUS-P525L-granules. Locked nucleic acid-modified PS-ASOs behaved similar to cEt-ASOs. Further experimentation identified two oligonucleotide binding sites within the FUS-Z domain (aa 375-526) with the C-terminal one sufficient to recruit cEt PS-ASO to artificial beta-sheet aggregates in the cytoplasm.

This study furthers the understanding of the interactions between intracellular proteins and nucleic acids, specifically therapeutic oligonucleotides, and how these influence ASO distribution in the cell.

For background, please watch the video of Dr. Crooke’s Lifetime Achievement Award lecture in 2016 from about 39 min in.

Why you should read this paper

This study is a major step forward in understanding the molecular mechanisms of the protein-ASO code that may be harnessed for improving the properties of ASOs as drugs.