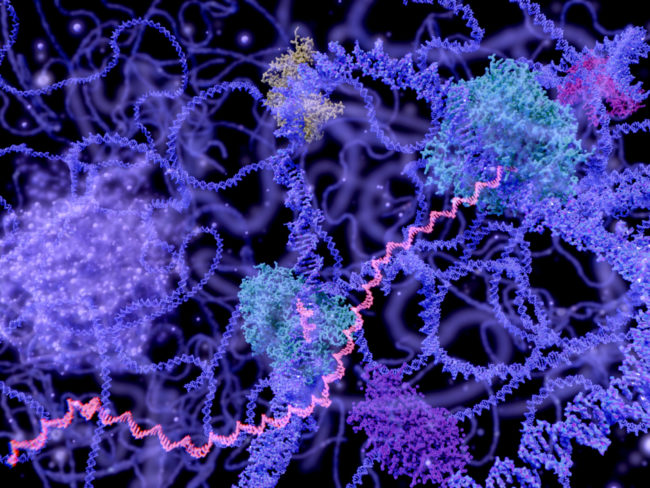 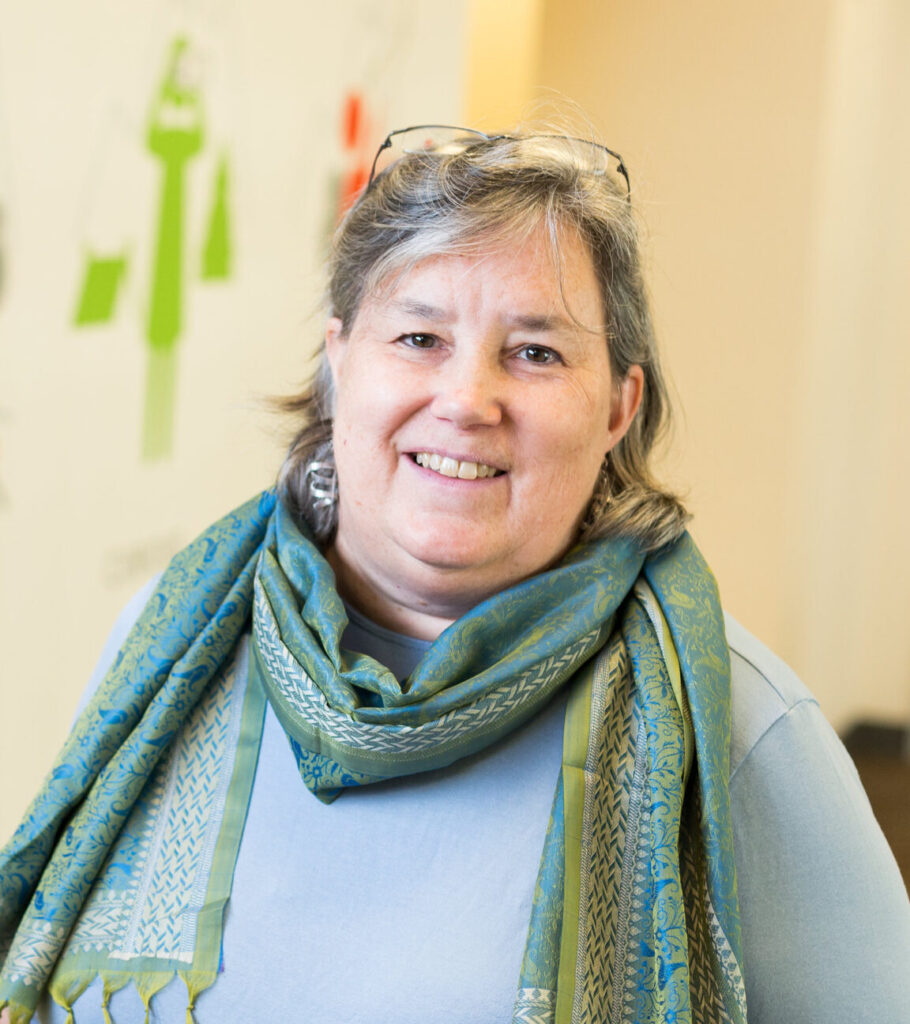 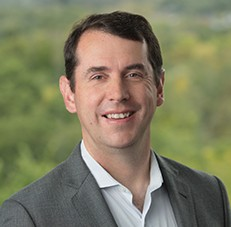 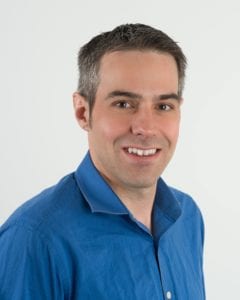 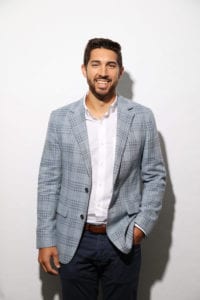 MRNA therapeutics have gained increasing interest in the last few years, firstly as a means of rapid vaccine development (see here for coverage of this topic) but also as viable alternative to viral gene addition therapies, as cancer vaccines or to express therapeutic antibodies within the body (see hereand here).

To achieve therapeutic utility, problems with mRNA stability, delivery and expression levels have to be overcome. Teasing apart the influence of codon usage and secondary structure on the latter has been difficult as they are interdependent. In this report, Mauger and colleagues from Moderna employ modified nucleotides to stabilize the secondary structure as well as a set of sequence designed eGFP mRNAs to do just that.

Variants of the same mRNA (eGFP, hEpo and Luc) containing distinct single codons for all occurrences of the same amino acid showed considerable differences in expression levels. There was some correlation with increased GC content and codon adaptive index (CAI). Inclusion of N1-methyl-pseudouridine or 5-methoxy-uridine changed expression levels but not consistently so. Expression changes were consistent across cell lines and delivery methods, but not from in vitro to in vivo.

SHAPE mapping confirmed published data that decreased secondary structure in the 5′ UTR and the first ∼30 nucleotides of the CDS is positively correlates with high expression. Surprisingly, the opposite is true for the rest of the coding sequence and the 3′ UTR – increased structure has a positive effect on expression. Codon usage and secondary structure appear to have distinct but roughly equivalent impacts on functional mRNA half-life and therefore protein expression. How this works exactly is not yet clear, but the authors suggest that secondary structure likely slows down ribosomes as they need to unwind it. If secondary structures immediately reform after a ribosome passes, this would control ribosome spacing and prevent ribosome collisions with resultant mRNA degradation.

The results presented here show how to improve protein expression from mRNA therapeutics as well as furthering our understanding of mRNA expression regulation.