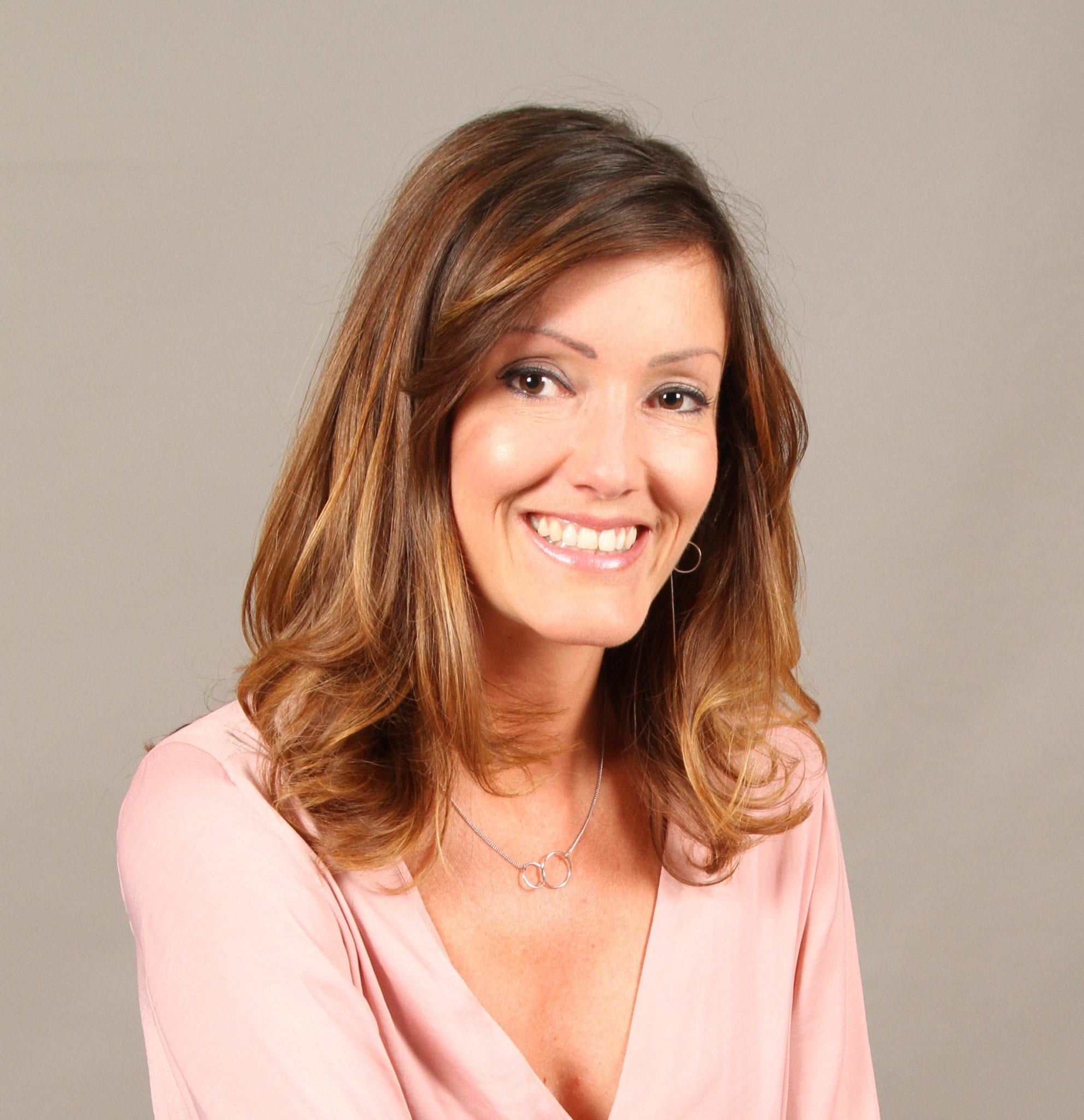 Biography: Aurélie Goyenvalle received her PhD in Virology at the University of Paris VII in 2006 from her work at Genethon in France, where she developed an exon-skipping gene therapy strategy for Duchenne muscular dystrophy (DMD) using adeno-associated virus vectors (AAV) encoding chimeric U7snRNA constructs carrying antisense sequences. This promising work which induced an almost complete restoration of dystrophin expression in muscles treated with a specific AAV-U7snRNA resulted in several publications and led to a clinical evaluation being planned in France. To pursue her interest in gene therapy and splicing modulation approaches for DMD, she joined Prof. Kay Davies’ laboratory at the University of Oxford as a post-doctoral scientist supported by an EMBO fellowship. During her postdoc in Oxford and subsequent position at the Medical Research Council (MRC), Aurélie developed various splicing modulation approaches: i) optimizing the U7 snRNA system for neuromuscular and neurodegenerative diseases, ii) inducing multiple exon skipping for DMD, iii) evaluating the therapeutic potential of peptide-conjugated antisense oligonucleotides. In 2011, she joined the Institute of Myology in Paris to investigate splice switching approaches using novel antisense oligonucleotides and in 2012, she was awarded a Chair of Excellence program to establish her own group at the University of Versailles to develop novel RNA based technology for the treatment of neuromuscular diseases. In this context, she has notably demonstrated the therapeutic potential of a novel class of AONs made of tricyclo-DNA (tcDNA), which displays unique pharmacological properties and unprecedented uptake in many tissues after systemic administration. In 2015, Aurélie has been appointed a permanent research scientist position by the French national institute for health and medical research (INSERM) to pursue this line of research and strengthen her group, currently evaluating tcDNA-AON therapeutic potential for genetic disorders such as Spinal muscular atrophy, Huntington disease and Pompe disease.