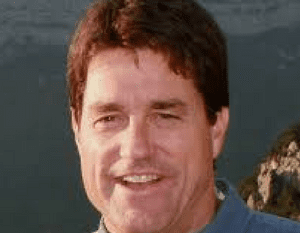 Dr. Dowdy is a cancer biologist, specializing in RNAi therapeutics and G1 cell cycle control. He received his PhD in Molecular Genetics from UC Irvine with Eric Stanbridge (1990) working on tumor suppressor genes and performed his postdoctoral fellowship with Bob Weinberg at MIT working on the biochemistry of the Rb tumor suppressor gene (1990-1994). From 1994-2001, He was an Assistant Professor at Washington University School of Medicine. In 2001, He moved his lab to UCSD School of Medicine, where he is a Professor in the Dept. of Cellular & Molecular Medicine. He was a Howard Hughes Medical Institute Investigator for 18 years (1994-2012). Dr. Dowdy’s lab developed the synthesis of RNAi triggers containing neutral, bioreversible phosphotriester groups to increase stability and deliverability. He serves/have served on Science Advisory Boards for biotechs, pharmas and non-profit institutes. He is currently a co-founder and Board Director of Solstice Biologics, an RNAi biotech.

View All Officers
Previous
Next