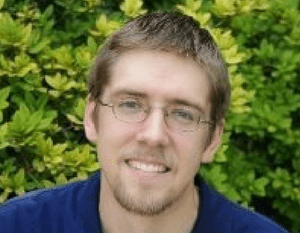 Jon received his PhD in 2008, working with Masad Damha (McGill University). His doctoral work included the development of two new oligonucleotide analogues, an exploration of why 2′-fluorinated oligonucleotides show such high binding affinity, and studies on the chemical modification of ASOs and siRNAs.

He then moved to David Corey’s lab (UT Southwestern) for postdoctoral studies, where his work included the chemical modification of promoter-targeted duplex RNAs and the use of oligonucleotide-oligospermine conjugates as antisense and antigene oligonucleotides. In 2012 he started his independent group at the University of Southampton, UK, where he received the 2013 Young Investigator Award from the Oligonucleotide Therapeutics Society and the 2015 Vice Chancellor’s Award for teaching.

In 2015 he was recruited to the RNA Therapeutics Institute at UMass Medical School, where he is associate professor. The Watts group is developing new approaches in the medicinal chemistry of several classes of oligonucleotides, along with novel tools for sequencing and synthetic biology.