Pitfalls and Progress in the Development of Immune Stimulatory Nucleic Acids 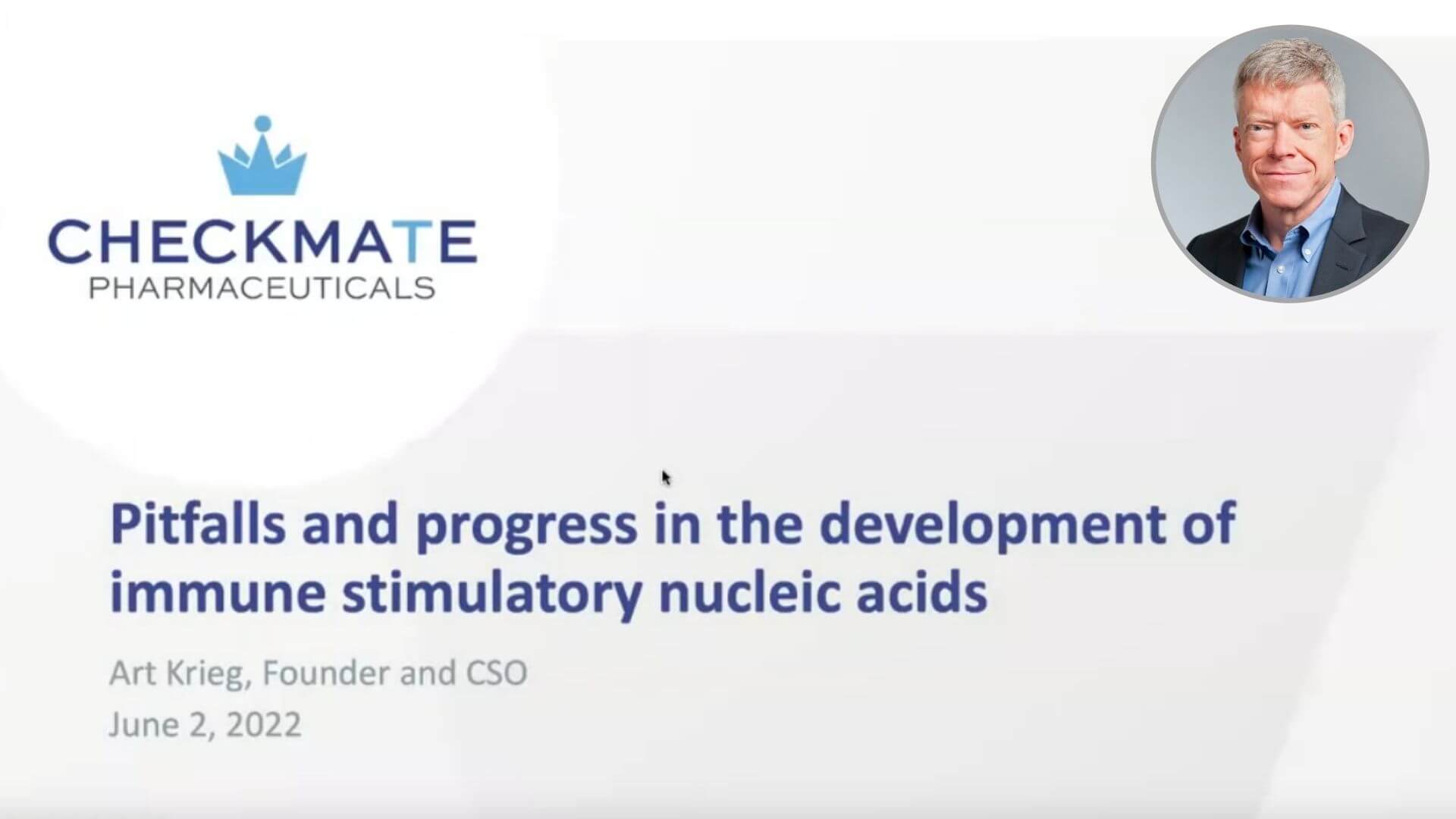 Pitfalls and Progress in the Development of Immune Stimulatory Nucleic Acids

Art Krieg, MD, CSO at Checkmate Pharmaceuticals, focuses his research on stimulating innate immunity with immune stimulatory DNA and RNA. Join us as Dr. Krieg discusses the history of efforts to develop immune-activating DNA and RNA, focusing on programs in vaccines, allergy/asthma, and cancer. 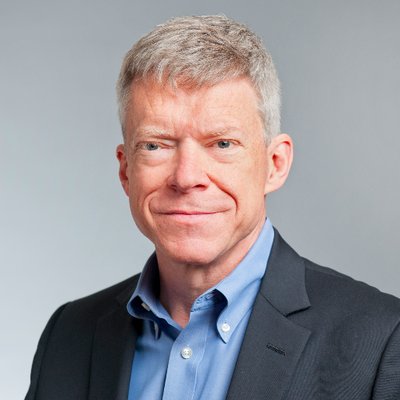 Arthur M. Krieg, MD has worked in the oligonucleotide field since the 1980s. Most recently he founded Checkmate Pharmaceuticals to develop novel oligonucleotides for cancer immunotherapy. Prior to that role Art was CSO at Sarepta until July 2014; co-founder and CEO at RaNA Therapeutics from 2011 to 2013; CSO of Pfizer’s Oligonucleotide Therapeutics Unit from 2008 to 2011; and co-founder, CSO of Coley Pharmaceutical Group from 1997 until its acquisition and incorporation into Pfizer in 2008. Art discovered the immune stimulatory CpG DNA motif in 1994, which led to a new approach to immunotherapy and vaccine adjuvants. Based on this technology he co-founded Coley Pharmaceutical Group in 1997, discovering and taking 4 novel oligonucleotides into clinical development. Art co-founded the first antisense journal, Nucleic Acid Therapeutics, which he edited for 16 years, and the Oligonucleotide Therapeutics Society, for which he is currently serving as Past-President. He serves on the scientific advisory boards of several companies involved in oligonucleotide therapeutics and since 2017 is a Professor in the University of Massachusetts RNA Therapeutics Institute.