Site-specific detection of mutagenic DNA damage with an artificial nucleotide 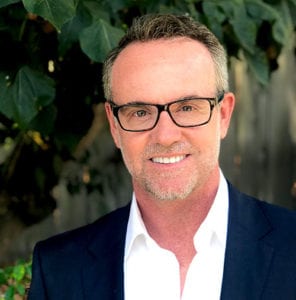 Dr. MacLeod is currently the Vice President Oncology Research and Development, and Franchise Head at Ionis Pharmaceuticals and has contributed to the discovery and development of clinical drug candidates in the several therapeutic areas including, oncology, thrombosis, inflammatory and muscle diseases. Prior to joining Ionis Dr. MacLeod held positions at Takeda Pharmaceuticals and was a founding scientist of MethylGene Inc. (now Mirati Therapeutics), where he directed the efforts of multidisciplinary drug discovery teams that identified several novel experimental therapeutics. Dr. MacLeod obtained his undergraduate degree in Chemistry and Biochemistry from Concordia University in Montreal and his doctoral degree from McGill University.