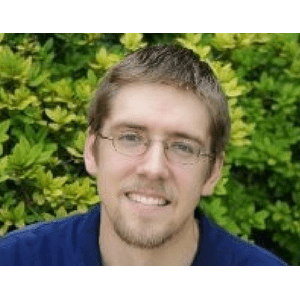 Biography: Jon received his PhD in 2008, working with MasadDamha (McGill University). His doctoral work included the development of two new oligonucleotide analogues, an exploration of why 2′-fluorinated oligonucleotides show such high binding affinity, and studies on the chemical modification of ASOs and siRNAs. He then moved to David Corey’s lab (UT Southwestern) for postdoctoral studies, where his work included the chemical modification of promoter-targeted duplex RNAs and the use of oligonucleotide-oligospermine conjugates as antisense and antigene oligonucleotides. In 2012 he moved to the University of Southampton, UK, to start an independent group. His group is working on new approaches in the medicinal chemistry of oligonucleotides, tools for the rapid analysis of populations of genes, and studies exploring the factors that influence oligonucleotide binding affinity.